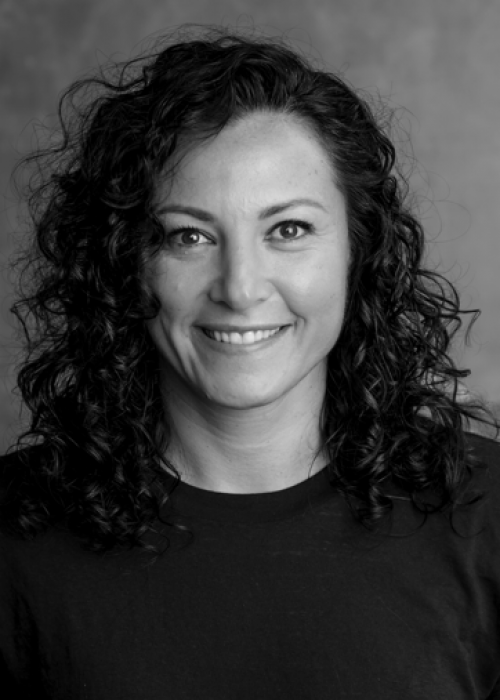 Dr. Tancredi earned a Bronze medal in both London 2012 and Rio 2016 Olympic Games as a member of the Canadian Women’s National Soccer Team since 2004.

During her schooling at Logan, Dr. Tancredi worked with high school, NAIA and NCAA DIV 1 athletes from many different sports.  She was a part of the Chiropractic team to be involved with the University of Missouri Football program, and she was also handpicked to work in a multidisciplinary clinic heading the rehabilitation program for stroke and paraplegic patients as well as treating the USA wheelchair rugby team.  Dr. Tancredi completed her Chiropractic internship in Chicago with Dr. Josh Akin who is the head Chiropractor for the Chicago Cubs and the Chicago Bears. Additionally, Melissa earned her Masters in Sports Science and Rehabilitation, where she completed her internship working alongside both the Sports Scientist and lead Physiotherapist for the Canadian Women’s National Soccer Team.

Having represented Canada on the world stage and played professional soccer for over 12 years, Dr. Tancredi is well aware of the physical demands of being active and she understands what it takes to compete at the highest level, to stay healthy and perform at your best. This is why Dr. Tancredi specialises in treating athletes of every level – from professional athletes to active individuals – who are looking for that competitive edge through preventative and rehabilitative care.

Dr. Tancredi understands the true power of a team effort and will therefore work with the patient and other care providers to make sure the patient is receiving the most efficient and beneficial treatment plan that suits their lifestyle needs.

Through a functional and biomechanical assessment, Dr. Tancredi will look to reveal any dysfunction that could be causing or leading to the patient’s chief complaint, and from there elaborated a plan incorporating mobility, strength and/or maintenance programs. 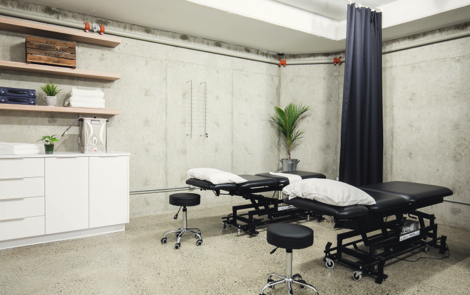 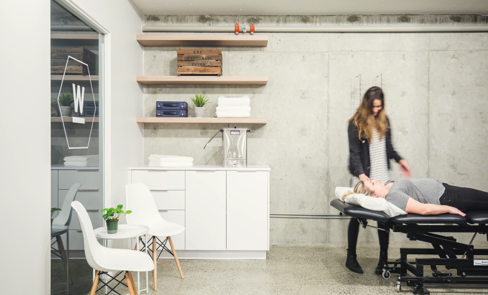 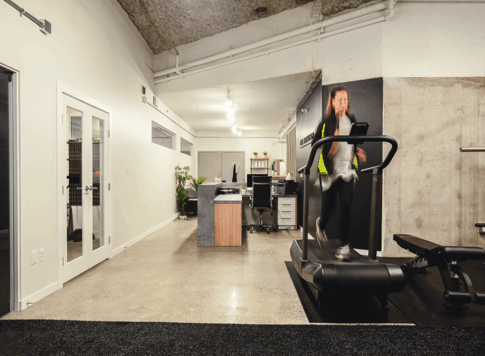 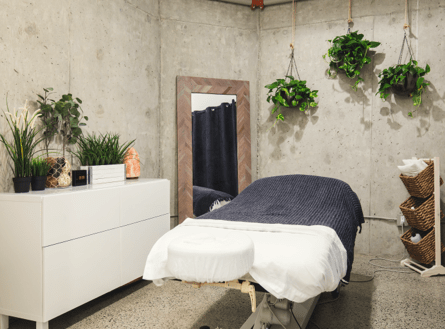